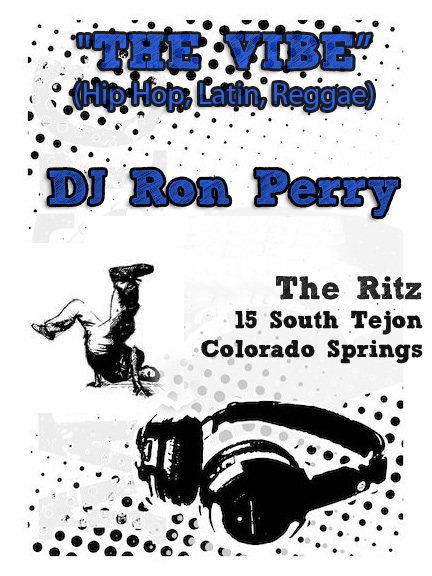 To say Jon Horvath was an incredible spirit would be an understatement.

Among all the people we cross paths with, some are so impactful that they leave a permanent imprint on our souls. Horvath was one of those people. His positivity, his generosity, and his overwhelming sense of community touched people just as much as his love for funky music. He lived as we all should, and in his passing he left us with his final lesson: A life should not only be lived; it should be celebrated.

He was one-fourth of Fort Knox Five, who were instrumental in creating a whole new take on ‘60s and ‘70s funk. Infusing feel-good vibes with electronic beats and elements of world music, Horvath and the FK5 are seen by many as the biggest innovators of modern funk music. Their music isn’t just fun; it often has a purpose.

Longtime friend and promoter Robbie “MoPo” Kowel said of Horvath, “He spent seven years calling out the Bushes in D.C. and then seven celebrating the funky president. But it was the funk precedent that he lived for and stood for.”

Horvath was also cofounder of Fort Knox Recordings, where his work helped further push the band’s funky style to the world through placement in TV, video games and films, including The Cove. The latter proved his mantra of us all having to “Funk 4 Peace,” from the FK5 song of the same name.

He always remained humble; even upon his world travels via his success with FK5, he remained proud of his days as a gas station mechanic in Virginia.

Ryan Haller, one of his coworkers, remembers when Horvath was first learning to DJ: “I remember one day, maybe 1997, after work he took me to his house to show me this new thing he was trying—spinning records. I remember leaving thinking it would be a nice hobby, if he could get better at it. Well, the joke was on me, because this guy grabbed life by the horns and not only became good at it, but he became great at it and proceeded to travel the world, making people dance.”

His positivity shone through whenever he stepped onstage, and to him it was a huge component of the music. “I think that funk music really just brings positive stuff,” Horvath said in a recent interview with LOWPASS TV. “It’s F-U-N-K; the first three letters are fun. It’s about being fun. It’s about getting down on the dancefloor, really just letting loose and smiling.”

His DJ sets were a mix of classic funk vibes and big beats, grabbing elements of bass music, breakbeat, reggae, house and hip-hop. He was truly a talent behind the decks; watching him play reminded me why I started playing music in the first place.

Horvath lived for music. He lived for his family. He lived to have fun and see others have fun. He also genuinely loved to see his friends succeed right along with him.

“Jon brought unity to a scene, involving everyone from the innovators (Afrika Bambaataa) to the new, up-and-coming DJs and producers. He helped so many people all along his path,” said turntablist Mat the Alien, whom Horvath recruited to scratch on the FK5 album Radio Free DC.

His commitment to the community knew no bounds. There are countless stories of his speaking at length about music and life with fans, and he was always willing to go out of his way to help those in need. DJ Dan’s story from last year’s Burning Man is the best example of the kind of person Horvath really was.

“Last year, during my set at Burning Man, Jon and I witnessed a man going into convulsions and what appeared to be a seizure. We stopped the music, and Horvath ran for over a mile to get the medics. When Horvath returned, he was drenched in sweat but thought nothing of it. It turns out the medics said the man’s situation was so severe, he could have died had it not been for Horvath’s selfless efforts to get help. Afterward, we sat together for hours, in shock over what we had witnessed, and talked about how blessed we felt for living our lives with such great purpose.”

Regardless of Horvath’s success, he always remained an incredibly kind and genuine person, a positive force whose smile and loving nature made all those he touched better people for having known him. He was a staple of the festival circuit, and this year some of them will feel a little less funky without him. 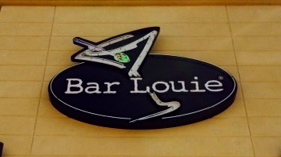 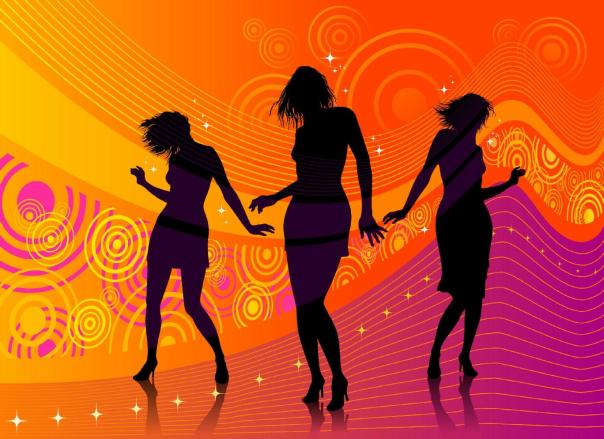 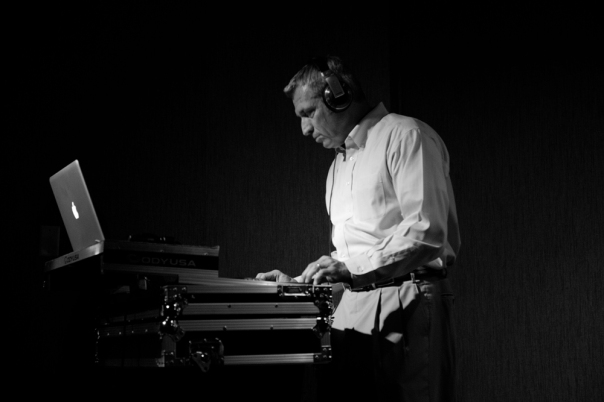 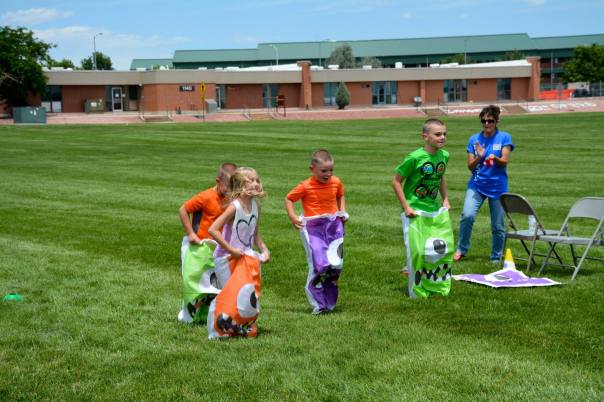 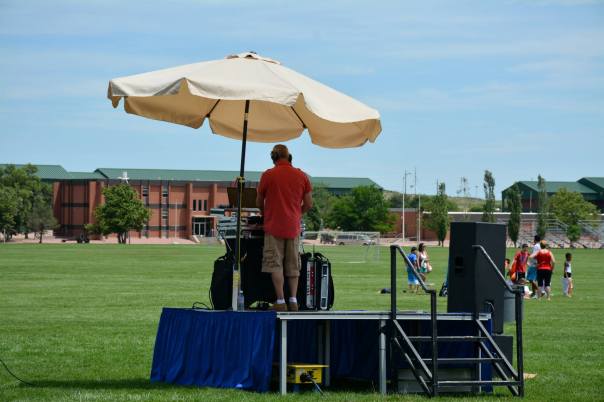